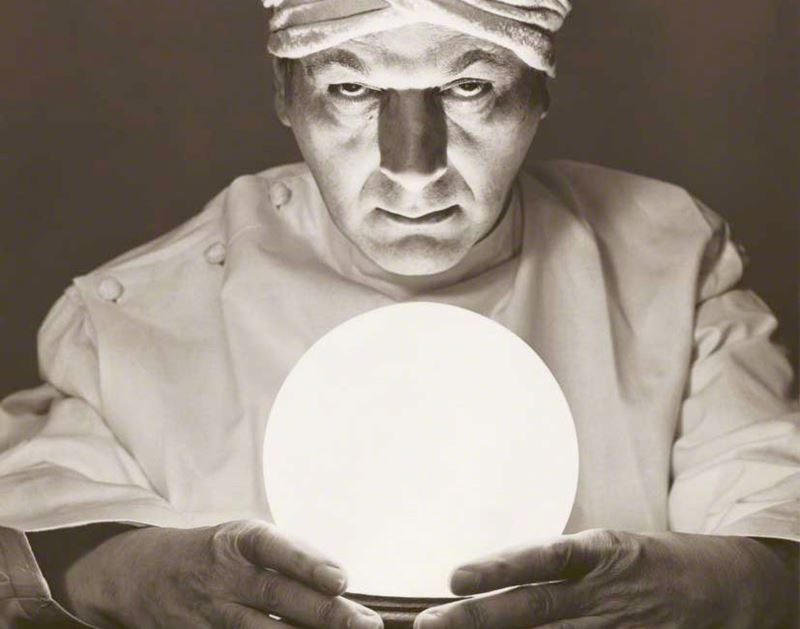 It's time for the First Annual Fynydd Predictions for the New Year. This is the blog post where various Fynyddians prognosticate for later claim chowda(Yes, I'm from New England). Though we may use themes and such in the future, the direction this year was more traditional: each person makes a single tech-related prediction for 2015. Of course no one could stick to the script (including myself).

So I present to you the following varied predictions and non sequiturs.

Exercise smartbands will continue to improve on current technology by more accurately counting steps/miles, calories, heart rate, and have a more sensitive indicator of actual sleep patterns and full detailed explanation of the results with recommendations to improve in all areas. All this will still be compatible with iOS and Android, as well as desktop versions. These devices will also sync with your music library, making your audio accessible via Bluetooth to your headphones and external speakers. And, they will also be water resistant to at least 30 feet (hopefully 60 feet) for divers/snorkelers, and have the ability to take photos (underwater or above water).

I predict that this year will see marked growth in adoption of functional programming languages, specifically F# and Scala thanks to interoperability with C# and Java, respectively. I also believe Rust will see rapid growth in popularity as it reaches 1.0 status.